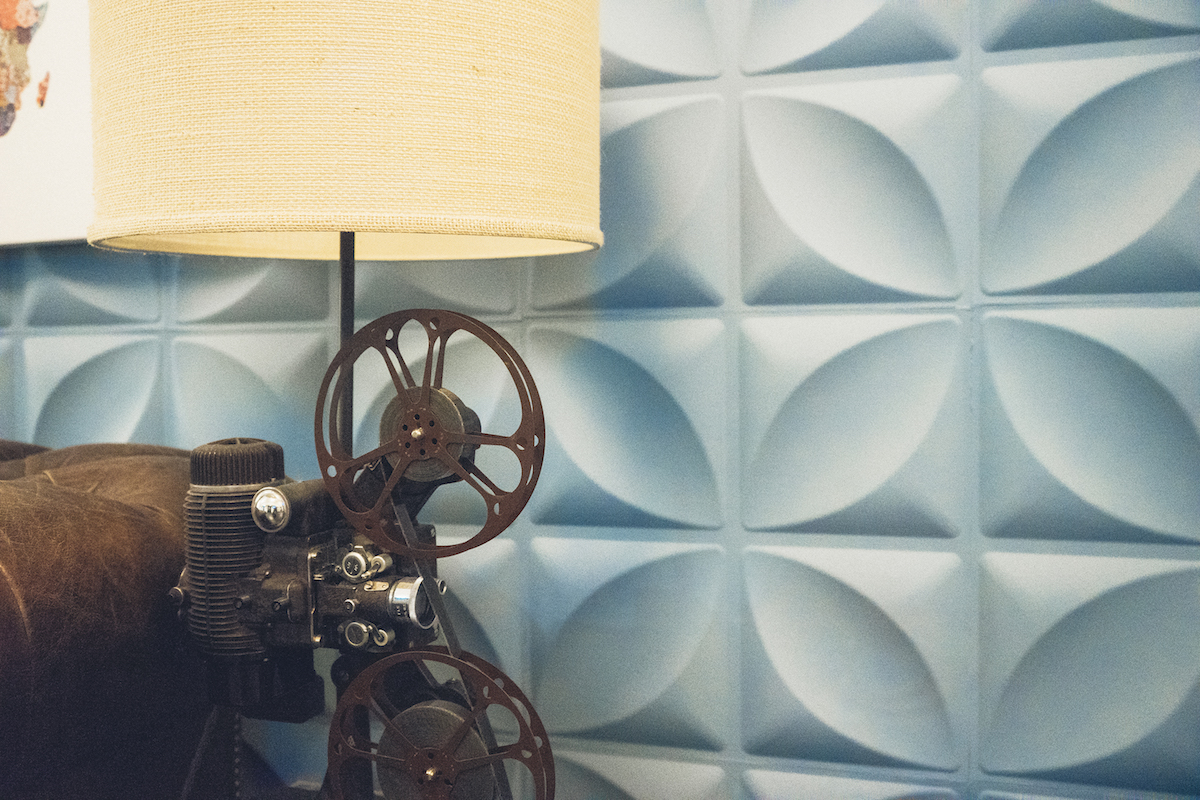 While my entire film history cannot be fully documented online, there are some examples below that will prove I’ve got some chops. Varying degrees of concepting, writing, filming, coaching, acting, voiceover work, directing, and editing were involved with each project.

I am an active member of Kansas City Women in Film & Television and co-owner/operator of DoubleTake Productions. I am the former Director of Development and Production for Capstone Entertainment Group and Producer for SP/\CEMOB studio.